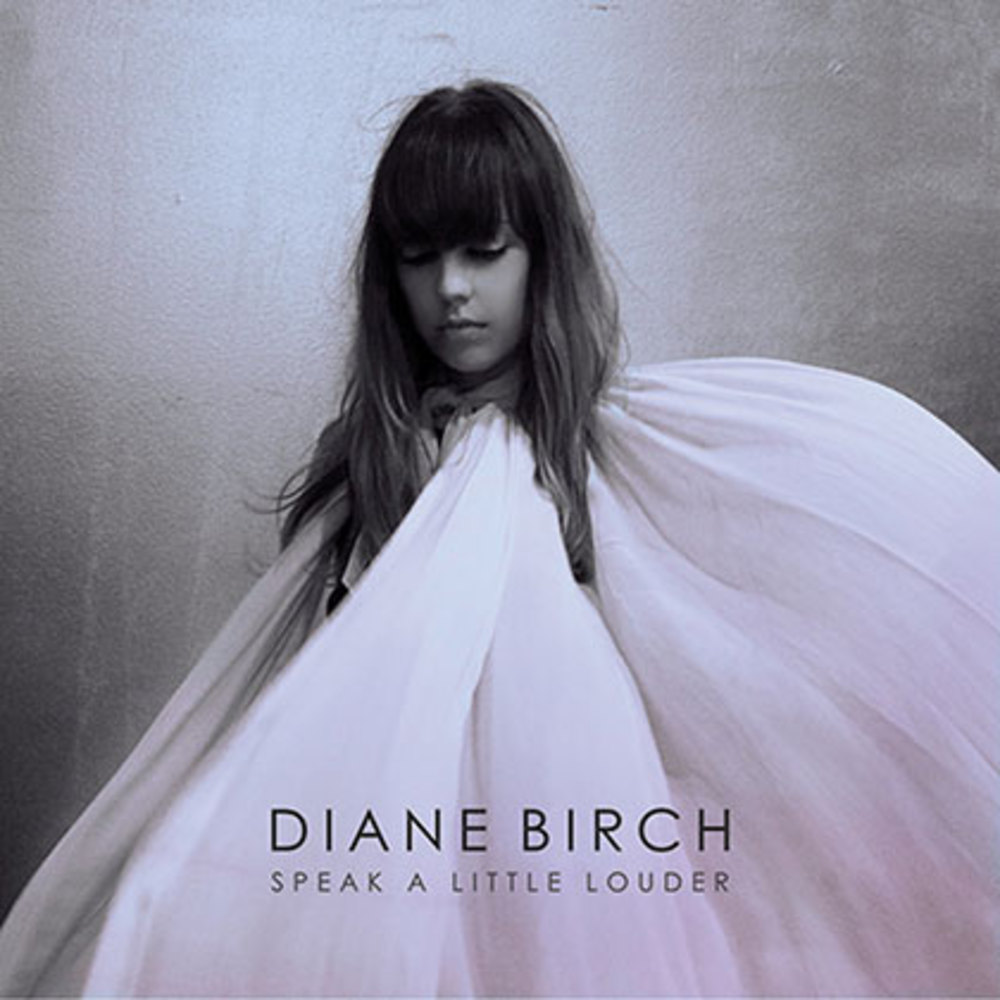 Section 101 client Diane Birch has a lot going on: a tour, two CMJ showcases and lots of attention from the press about her upcoming album. Diane was recently featured in The New York Times, who described her music as such: “Ms. Birch is about to release an album that puts much of the last half-century of pop music through a blender in a way that sounds modern and fresh.”

“Speak a Little Louder,” Diane’s follow up to the critically acclaimed “Bible Belt” is in stores now. Her sophomore release represents a creative metamorphosis for the singer. The first single “All the Love You Got” was produced by Roots drummer Ahmir "Questlove" Thompson, Eg White (Adele) (who also co-wrote the song with Diane) and S-Curve Records founder Steve Greenberg (Joss Stone). Duran Duran’s John Taylor plays bass on the song.

We couldn’t be more excited for this next evolution of the very talented Diane Birch. For the latest on Diane, check out her amazing website at DianeBirch.com