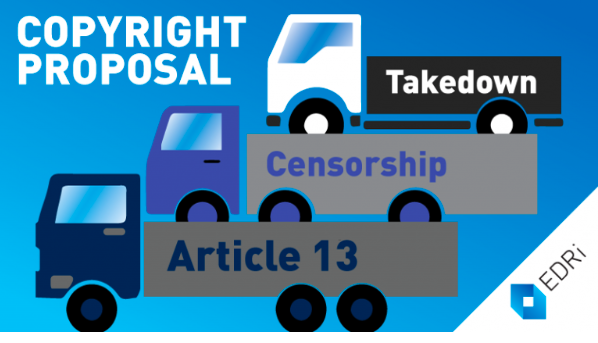 A much talked and argued about legislation has passed in Europe: The Copyright Directive, which was enacted to implement the WIPO Copyright Treaty and to synchronize aspects of copyright law across Europe, such as copyright exceptions.

The directive itself still faces a final vote in January 2019 and will need to be implemented by individual EU member states. One of the most important parts of the Directive was Article 13, which will require platforms like YouTube and Facebook to stop users sharing unlicensed copyrighted material. Critics said the vote heralded the death of the internet, while supporters felt that the livelihoods of artists, and paying them fairly, was most important.

This dovetails with the US’s Music Modernization Act, which passed in September. The MMA was heralded by musicians, streaming services, record labels, and consumer groups alike. It simplifies how streaming services pay songwriters, changes how the law deals with music recorded before 1972, and helps producers collect more royalties. The passage of both directives is especially exciting for us, as Section 101 client Law Media Group worked closely with musicFIRST, a coalition that supports paying music creators when their work is played on any platform.