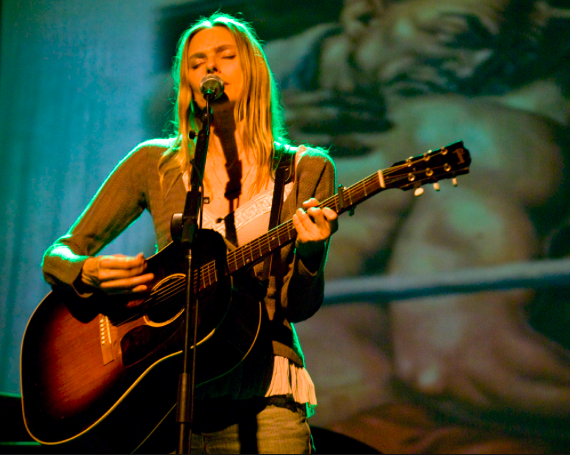 Launched seven years ago by the American Association of Independent Music (A2IM), the LIBERA AWARDS have become a hot-ticket event in New York City. A hybrid of a low-key Grammy and a hipper Billboard Award ceremony, the Libera Awards bring together members of the independent label sector who all converged on the Best Buy Theatre on June 22nd.