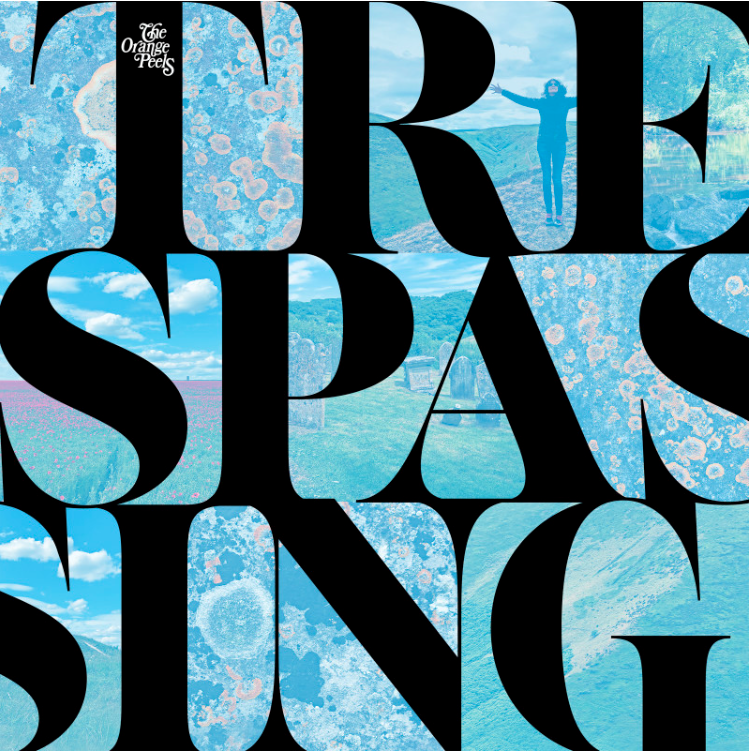 Alternative bible Magnetmagazine.com recently premiered a new track from the Minty Fresh signed band The Orange Peels, “Trespassing,” a track from the album of the same name. The Orange Peels’ 7th album, TRESPASSING was written (mostly) by bandleader Allen Clapp, and produced by Bryan Hanna, who had previously worked with the Peels on their first album, SQUARE (1997) and their third, CIRCLING THE SUN (2005). Having an outside producer also helped the band reacquaint themselves with one another after a somewhat lengthy break. Said Clapp, “(Trespassing) is the sound of a band confronting the significance of making music in the current social and political climate.”

The album, which debuted at #12 on the NACC Charts, was released on vinyl, along with other formats, and received much love from tastemaker stations such as WCSF, WERU and WFMU. Of TRESPASSNG, Indiebandguru said, “It is an album you blast when you’re cruising Highway 1 with the windows rolled down and a car full of friends. The ultimate album for listeners eager for experimentation and musical intersections.”

Check out The Orange Peels, who are on Section 101 client MINTY FRESH label.