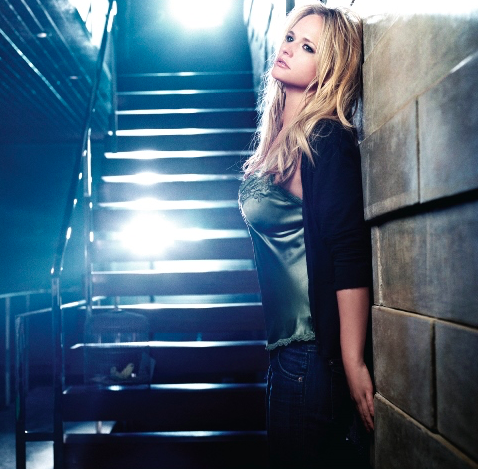 "I’d finally gotten to a place where I wasn’t sad anymore. All the sad moments were there, all the truths were right in those songs. All you had to do was listen. I didn’t need to say anything."

In what would be one of her only in-depth interviews in the past few years, Miranda Lambert spoke to HITS magazine to set the record straight about her music, the disintegration of her marriage and her future.

Explaining that she hadn’t done any press before the release of her 2016 album, THE WEIGHT OF THESE WINGS, since she felt the songs gave answers to the questions most of the journalists who would be speaking to her wanted to know, Lambert said, “all the sad moments were there, all the truths were right in those songs.”

After the album’s eventual release, she had been set to speak to the press but the first journalist she had a call with immediately asked about her ex-husband’s new girlfriend and Lambert decided she was just going to continue to let the music do the talking. Her two-part interview with HITS is the first she has done since before THE WEIGHT OF THESE WINGS release in November, 2016. Read it here.