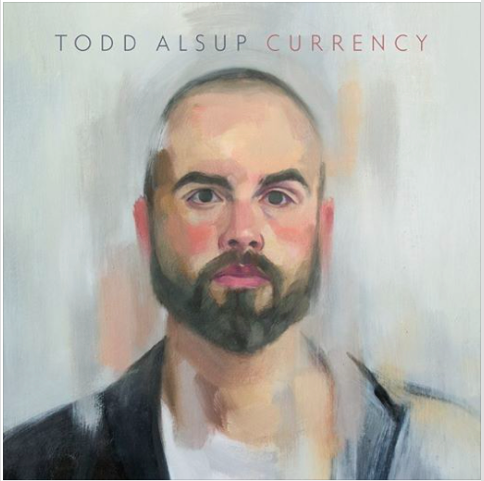 Wow! Look at the beautiful album cover from our client Todd Alsup. His new album, CURRENCY, is about to make its debut!!

After a successful Kickstarter campaign, and many months in the studio, Todd is ready to unleash 8 fresh new tracks. Todd worked with producer Orlando Ribar on this album, which was mastered by Tom Coyne (Sam Smith, Beyonce, Taylor Swift), and has been eager to get it in to fans’ hands. You can preview some songs on his Soundcloud page.

CURRENCY will be available for purchase on November 2nd on iTunes, online and retail outlets. And if you’re lucky enough, catch Todd at midtown Manhattan’s Red Eye Grille. where he has a weekly residency (for the past year!). Visit https://toddalsup.com for the latest news on him, his new album, and upcoming performances!