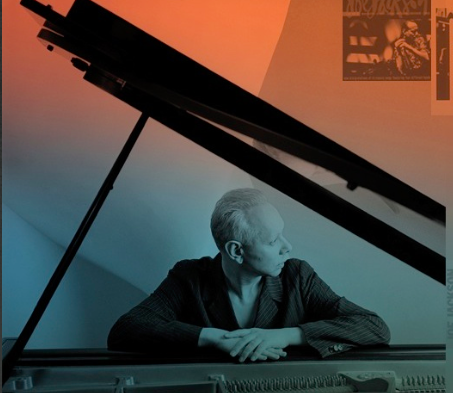 Jackson, whose last release was 2012’s Duke Ellington Tribute, THE DUKE (“I revere the Duke, but I didn’t want to make a reverent album”), was very specific when it came to the re-launch and re-design of his website. While he has put out many albums in his long spanning career, he wanted to make it easy for his fans to review each release in category. Therefore, the MUSIC tab allows you to sort his albums by STUDIO release/LIVE release/FILM soundtrack & Guest Appearances-Collaborations. Also of note, is that in addition to a JOURNAL, there is a section where you can read all of Joe’s guest posts in various magazines and online outlets. Let’s just say he’s a big fan of the Rat Pack era!

Jackson has been a critically acclaimed artist since his first release, “Look Sharp!” in 1979. Jackson has been nominated for 5 Grammy Awards, being honored for both his original new wave roots as well as his classical/jazz work later in his career.

Says Rebecca Calejo Section 101’s Director of client services, “We are all fans of Joe Jackson, so it’s incredible to be able to call him a Section 101 client! The entire process of creating and building out his website has been very exciting. The new website allows fans to browse through all of his many albums easily, stream music and follow along to lyrics, buy sheet music and also introduces fans to his new journals.”